The ‘Dolce Far Niente: Artists’ Hibernation’ article is one of our online ISSUE segments, head to THE GLACIAL ISSUE for the complete editorial and the complete set of images

Artists hibernate similarly to animals, spending cold periods of time inactive, so that their next work can formulate. Roy Andersson’s hibernation period is something that most creators indulge in and which often signals the beginning of their artistic work. Anderson’s total absence of more than 20 years of waiting, became a crucial part of his artistic work since it essentially constituted its rebirth after the two decades-long pause. Photography by Nefeli Papanastsopoulou 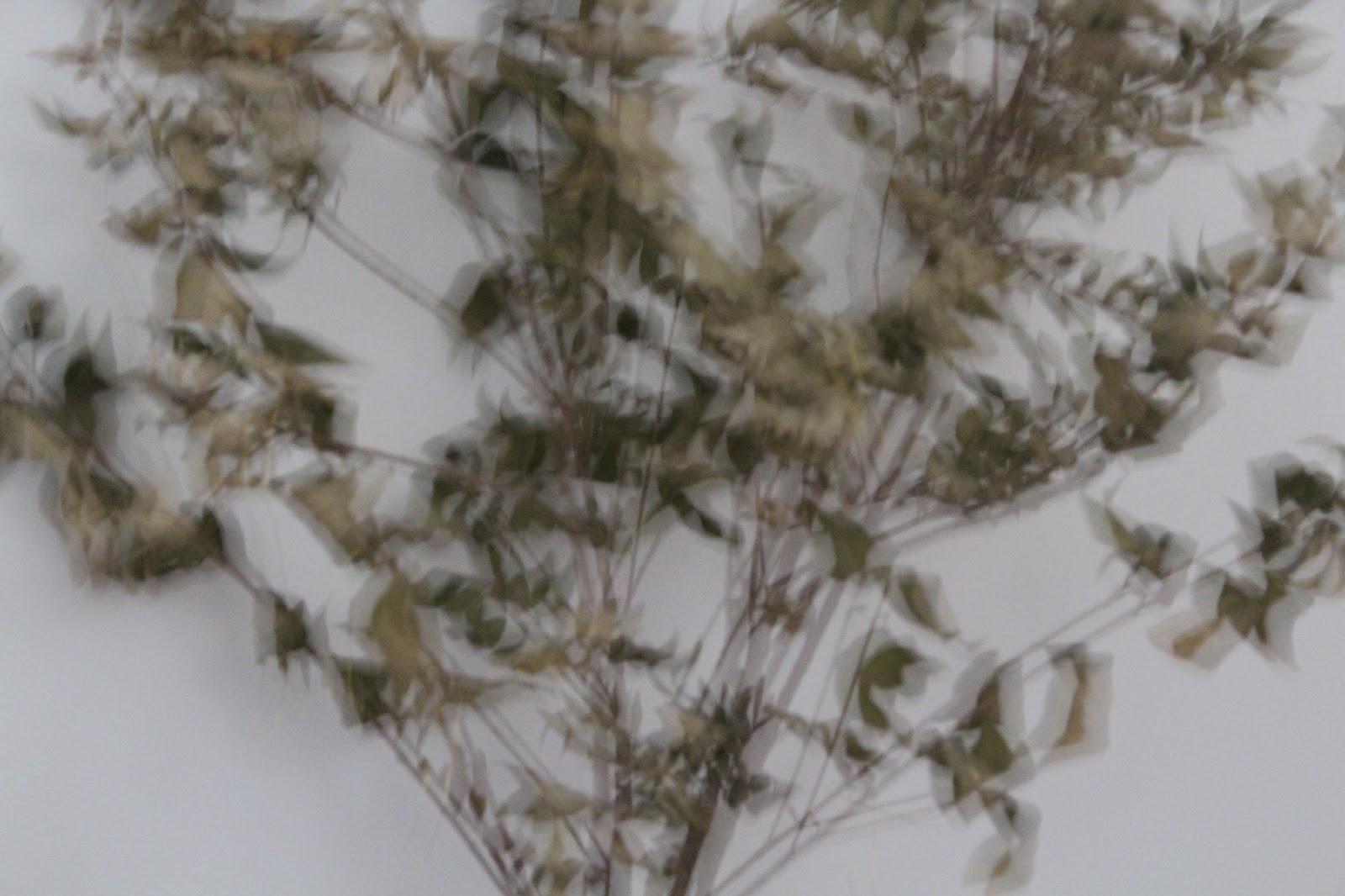 Andersson made his first film straight after coming out of film school, which went particularly well considering his newness. Hardly waiting, he created his second film, which went inexplicably wrong and pushed him to remove himself from the limelight. He sunk into sadness, entering an almost forced waiting period, which led him to producing Songs from the Second Floor (2000), a sensational film of modern cinema.

The in-between period, when artists hibernate, usually signals the starting point of a new cycle of creation. This is mostly accomplished through accepting the non-productive side of the process, one containing the diverse phases the artist goes through. This sheds light to the creator’s perceived worth within the capitalist system that naturally becomes even more barbaric for the art sectors, altering any spontaneity and organicity. This redefines them as reproduction machines of continuous artistic existence, which they have to readily produce. 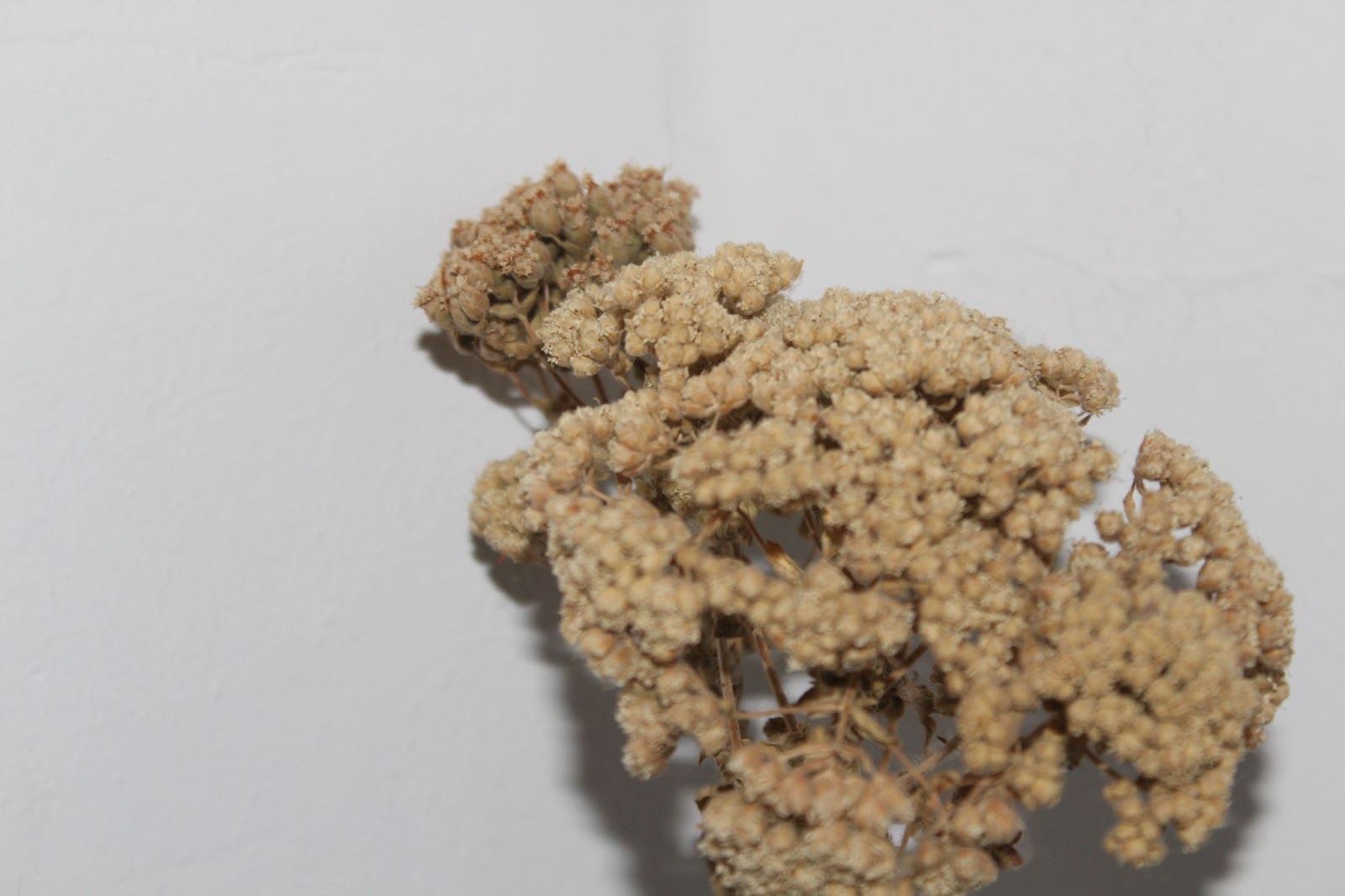 The coexistence of the lazy, unprepared, sluggish creator, against its successful, ready and productive alter ego is perhaps the most difficult one to reconcile. It is also the most vital part in terms of processing this inspiration and the ideas that surface from it, through the dead time formulating into productive nothingness. We demonise and antagonise this as a society—what it means to go through the polarity of these phases.

In the performing arts: theatre, dance, opera, waiting is a special part of the creative process. Richard Wagner spoke of the Gesamtkunstwerk “the total work, that which contains all the arts” and we can conclude from this, the way creation becomes a cooperative construction of all art forms. The wait here is necessary, as we navigate the multifaceted and multi-level discussion of many individuals who hope to meet artistically. In a total work of art, its intertwining elements are multi complexes that only the artist can manage in his environment. Through this, the artist creates a shared void, temporal and spatial, within which creation emerges in shocking waves.

In contrast to the above, improvisation challenges the notions and rigidity of the rules in artistic creation. It functions as a form of rehearsal, evolution and finally production of the work as a fluid process that escapes linearity. This concerns and spreads to other techniques, such as fashion and photography, manifesting this multifacetedness and how it fuses different techniques to make space for more hybrid works. Before the mood board, the creator observed, and generally waited for the right time to make something of substance; to make their voice heard. This conceptualisation has withstood time, illuminating how powerful, present, and important is to be heard and seen. There’s no questioning it but only certainty about its existence. 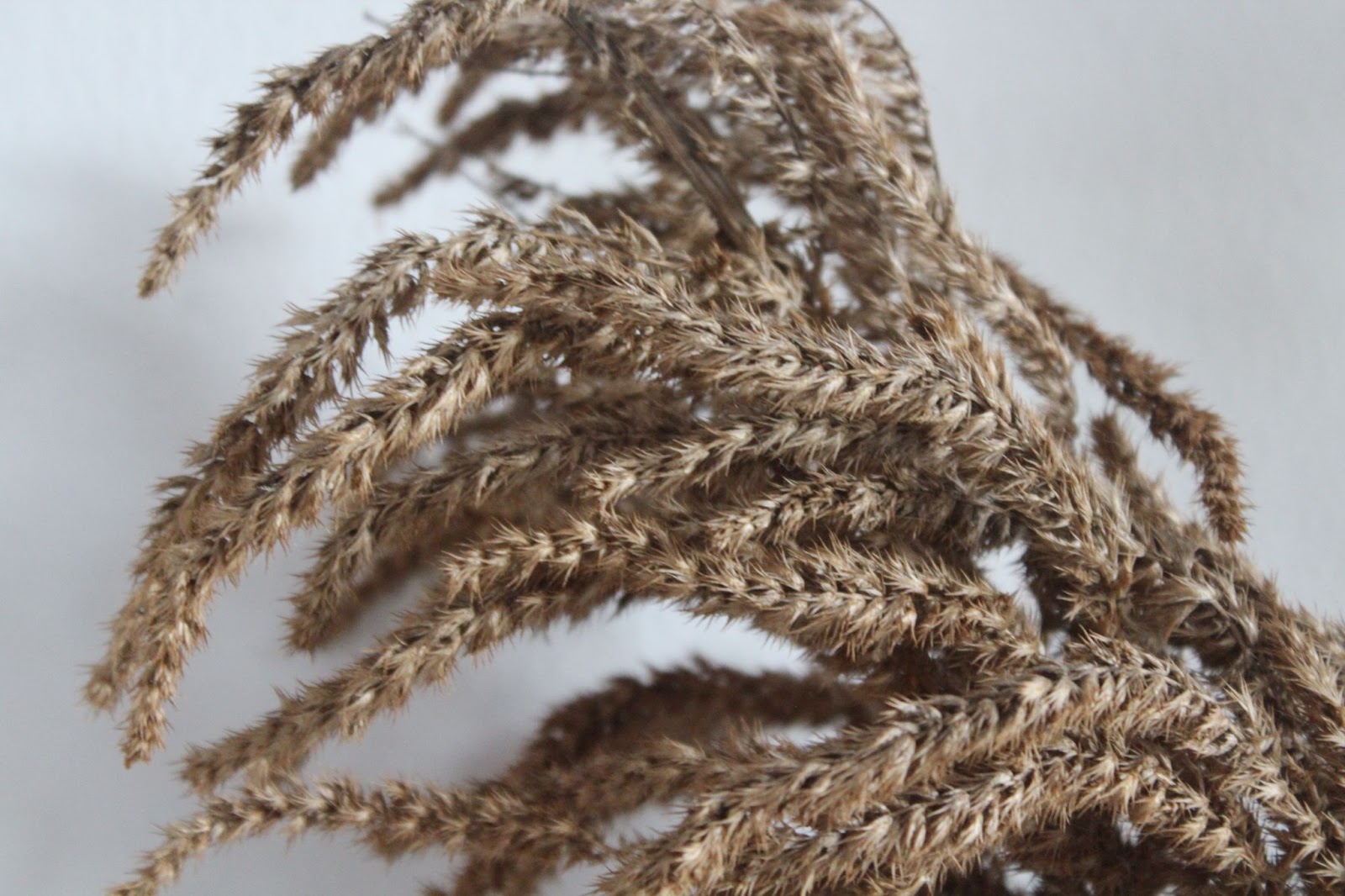 Adding to this, there’s an endless list of great and important writers that seem to have engaged with quiet periods of isolation or otherwise tranquillity and even lack thereof. Similar to the painter or the composer, the writer also chooses solitude and travel, or sociability and an animated life as the framework for their artistic hibernation. They observe, accept, succeed or fail, toss or safekeep drafts, reject and embrace, come into contact with their heyday and decline. Their hibernation is painful and long, lonely even among a multitude of bodies, which like a caterpillar breaks out of its cocoon to reach the highest point of its evolution and become a butterfly. 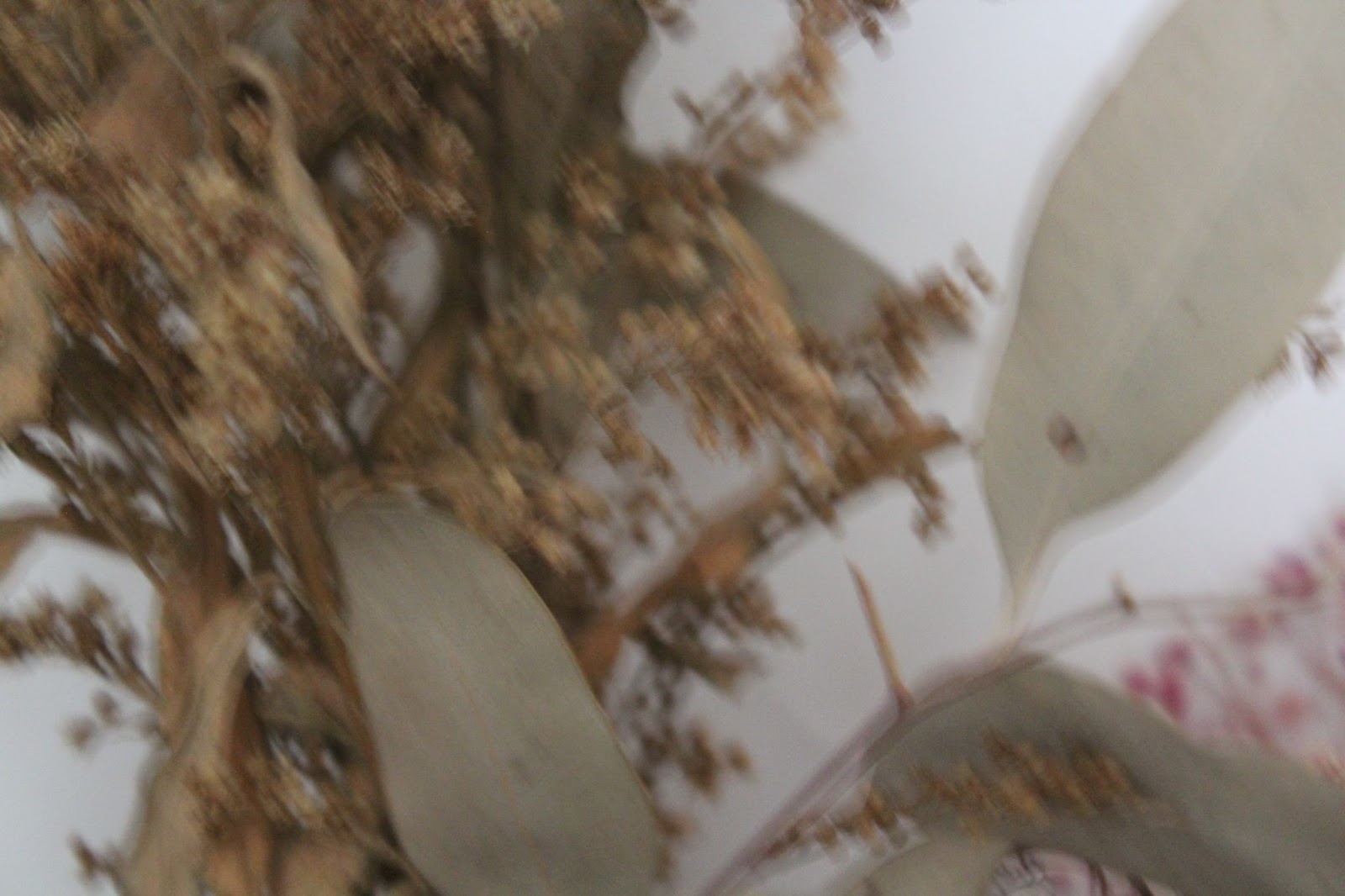 Italians talk and write about the sweetness of doing nothing. In capitalism, constant preoccupation brings us to mental and physical degradation and decline. Great civilisations over the years have written about sloths, about what we can learn and imitate from them. Humankind can often run in incessant and vicious circles afraid of losing time; losing the essence, the centre of life, its meaning. Our nature seems futile at times, that it inadvertently leads to nothing because that’s where we start after all. Without wanting to seem like a nihilist, only with humour can one face this indescribable road struggle and that’s how the artist becomes liberated of notions of productivity and pressure that comes with it.

Afterall, we are all looking for that little moment of nothingness which is very simple but also a tremendous achievement for us. 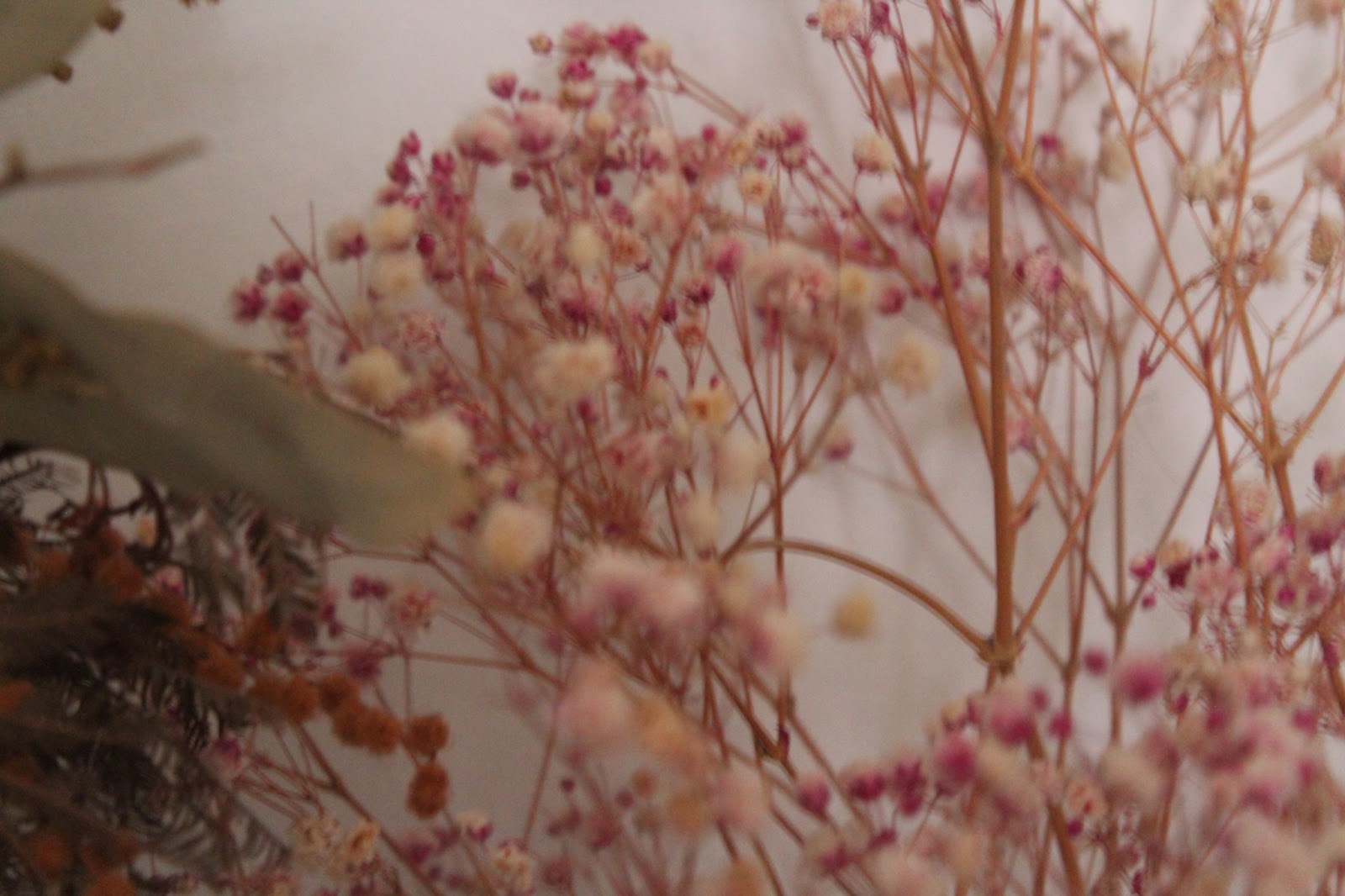 Visit the THE GLACIAL ISSUE for the complete editorial and images

your way home under the row of lamps

from work    silly smile of the

whirling toward your head

white glove on an outstretched hand